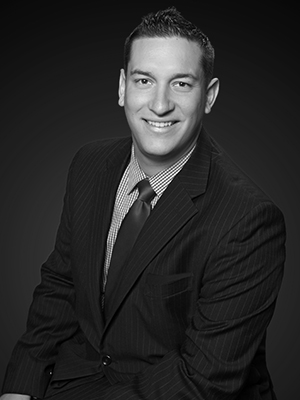 Derek Sandoval began his real estate career in 2009 where he quickly launched into one of the top producing agents out of the Keller Williams Northern California and Hawaii Region. Soon thereafter, he built out his sales team. This early growth allowed him to begin honing his leadership skills that would later play a key role in his career as a leader in the real estate industry in the greater Northern California area.

He’s personally closed well over 100 transactions in his sales career and as a top Team Leader of 5 Keller Williams locations, he’s been responsible for the oversight of over 10,000 transactions in his career. In his leadership position he has been responsible for sales, expansion growth, profitability and business consulting in 4 Keller Williams franchises.

He operates with the highest levels of integrity with an intimate focus on customer service while understanding that one never compromises character for a desired result. Derek’s passion lies with building deep relationships and serving his clients. He delivers this mission by succeeding through others, leveraging the strengths of those around him and removing his personal agenda so that the needs of those he’s serving is not just met but maintained long after their goals have been met.
Derek is also proud to not only have a brilliant business partner and wife, but, a partner who challenges him to be the best version of himself each and every day.